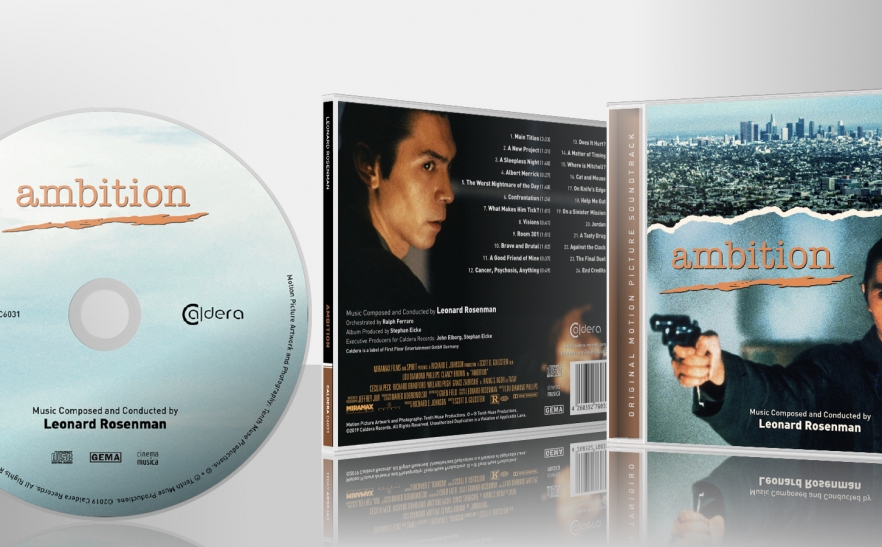 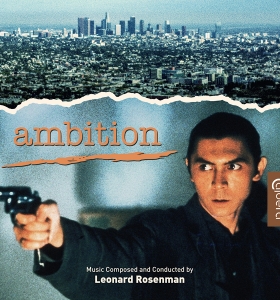 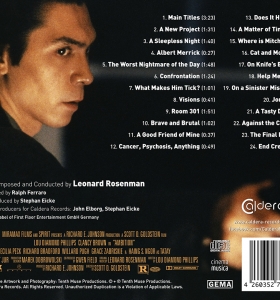 Reviews:
“This is an undiscovered gem by Leonard Rosenman. It is an elaborate score, impressionistic at times, far away from conventional approaches to action films or thrillers. It is very sophisticated and exquisitely crafted.”
MundoBSO

“Rosenman’s music here is intricate, multi-layered and perfect for the movie. However, on balance it feels like a disconnected collection of music cues rather than a soundtrack album in its own right. [...] I’m pleased that Caldera has managed to acquire the rights to release this as fans of Rosenman’s work will relish the opportunity to finally own it. It’s an important work, just not something that is engaging enough to warrant listening to too often.”
ReviewGraveyard

“Honestly never heard of this film, but know the actors and definitely know the work of this composer. Starting out strong as we take the path of a little innocence, we begin to feel it’s certain strength and musical intentions. Suspense and intrigue are as to follow, nice use of plotting sounds and a theme that hold their own.”
JMHDigital