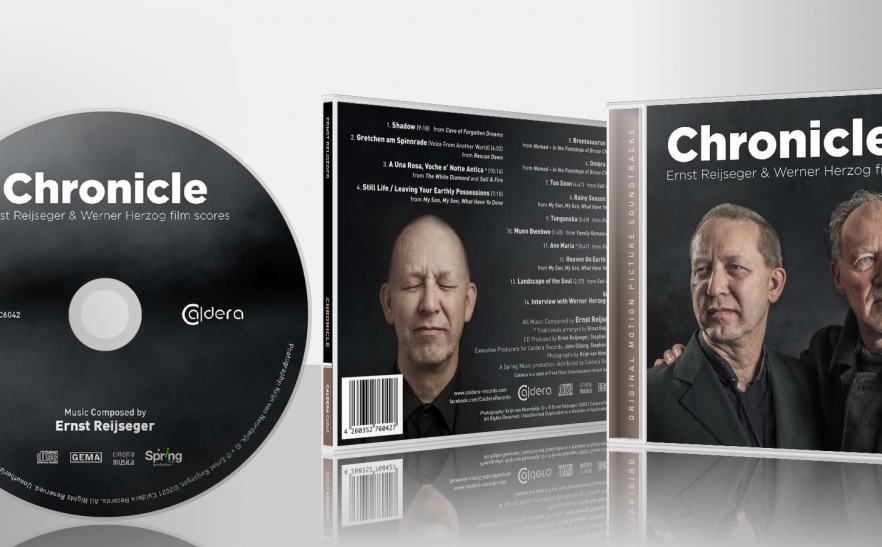 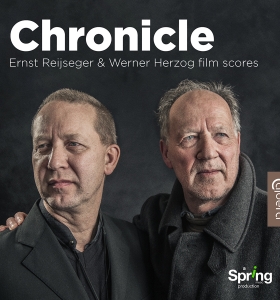 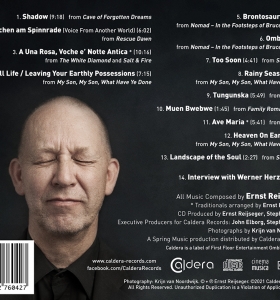 Since his first international success “Aguirre” premiered in 1972, German director Werner Herzog has made a name for himself as a maverick, a rogue director who accepts any and every challenge to put dreams on screens – obsessions of primarily men who decide to go against society and nature. There is, for example, Brian Fitzgerald who wants to build an opera house in the middle of the jungle. There is also Timothy Treadwell, the Grizzly Man, who shuns a society that has not recognized his greatness. Instead, he decides to live among bears. There is also Graham Dorrington who builds a special airship. He says he wants to explore the rain forest but in truth, he wants to exorcise his personal demons. The list of extraordinary people who have been put on film by Herzog is endless – both in fiction and documentary though that distinction is a slippery slope here.
For 15 years, Werner Herzog has worked with cellist and composer Ernst Reijseger. It was he who penned the music for films as colorful as “The White Diamond”, “My Son My Son What Have Ye Done”, “Cave of Forgotten Dreams” and, most recently, “Fireball.”
Ernst Reijseger is an internationally celebrated cellist. His music knows no boundaries and is therefore hard to categorize. Reijseger rejects labels such as world music despite the fact that he has worked for over a decade with Senegalese singer and poet Mola Sylla and Dutch pianist Harmen Fraanje, with Indonesian and Sardinian ensembles, accompanying their traditional folk music with skillful improvisations on his instrument that at times sounds like a didgeridoo, percussion, but rarely like a cello, so inventive his playing is. Is it world music? Is it jazz? Is it avant-garde? Does it matter? It’s unlike anything you have ever heard.

Reijseger’s and Herzog’s collaborations are as idiosyncratic as Ernst’s albums are. Often, Reijseger records his music prior to editing, prior to shooting even, to give his director recordings to use during principal photography. That way, his music influences the visuals, sometimes determines how the camera moves. Herzog then uses original recordings by Reijseger improvised and/or (partly) written for the film, pre-existing tracks by Reijseger and his ensembles, as well as songs from other artists. As a result, Herzog’s films are sonically rich and stimulating, a fountain of musical textures and styles that work together as a homogeneous whole. Ernst Reijseger’s life as a world-touring cellist is inseparable from his existence “in the cinema.” It is a collaboration unlike any other. Included in this compilation are a selection of Reijseger’s pieces from Herzog’s films as a celebration of their unique collaboration.
The 42nd CD-release of Caldera Records, released in collaboration with Spring Music Productions, features a detailed booklet-text by Stephan Eicke, an interview with Werner Herzog as a bonus track, and elegant artwork by Luis Miguel Rojas. The CD was mastered by Niels Brouwer and produced by Ernst Reijseger, Stephan Eicke and John Elborg.

2. Gretchen am Spinnrade (Voice From Another World) (6:02)
from Rescue Dawn

4. Still Life/Leaving Your Earthly Possessions (7:15)
from My Son, My Son, What Have Ye Done

5. Brontosaurus (2:19)
from Nomad – In the Footsteps of Bruce Chatwin