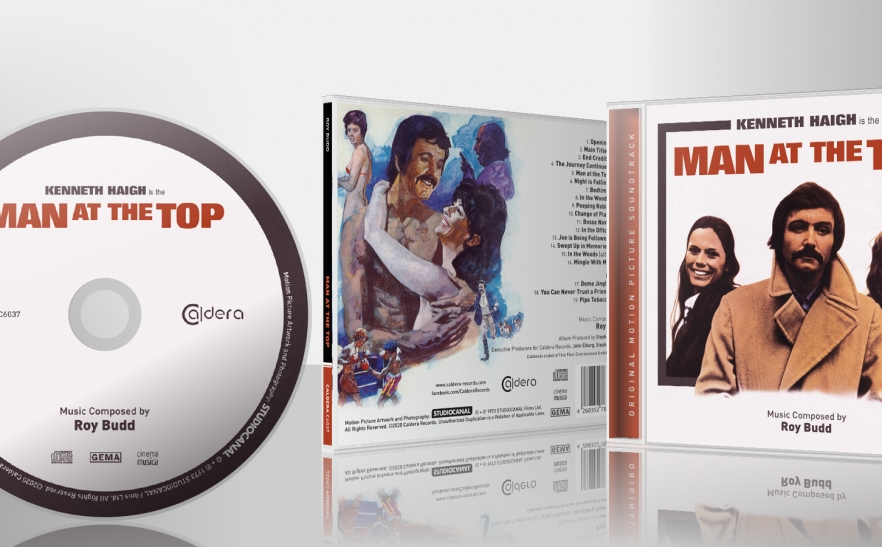 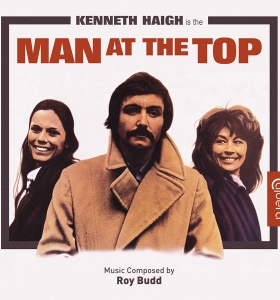 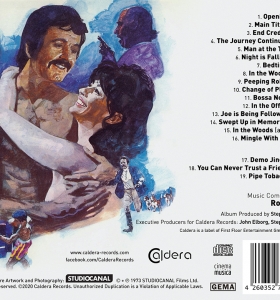 Reviews:
“The composer developed a warm and pleasant ambience that is in line with other scores for that genre. The main theme is very bright and it is taken full advantage of. The score also has a romantic central theme as well as some 70s music that make it especially dynamic.”
MundoBSO

“Made up of some serious tones, [the score] makes a bold statement and is strong on guitar work. Composer Roy Budd seams to bring the light and reflections at times and holds our attention. Then comes the BOSSA NOVA. Wonderful release. Ah, thank you.”
JMHDigital

“This is a complex and richly layered score that Caldera Records have lovingly brought back to life for soundtrack collectors to enjoy.”
Review Graveyard