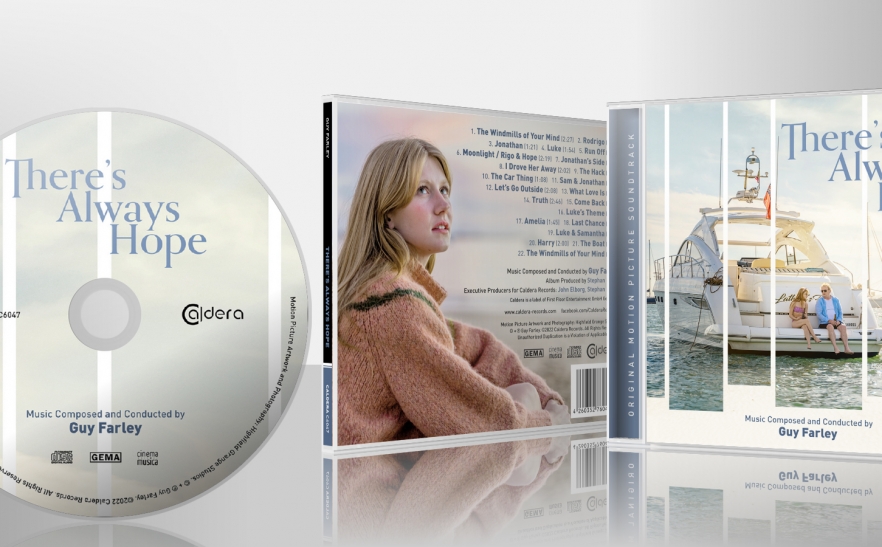 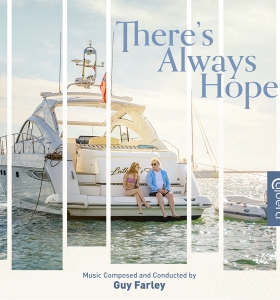 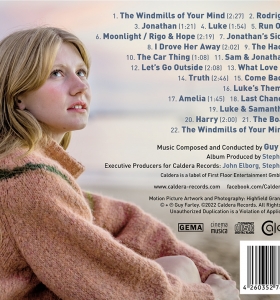 Caldera Records is proud to present Guy Farley’s score for the motion picture “There’s Always Hope”, directed by Tim Lewiston. The drama tells the story of Hope and her parents who split up after her father – Jonathan, played by Colm Meaney – discovers his wife has had an affair with a colleague, smarmy Luke. In her youthful naivety, Hope refuses to accept the termination of her parents’ relationship and makes it her mission to fix it. She does so by joining her father in his holiday home in Portugal to which he has fled. There, she starts playing the good fairy as if in a Shakespearean play. Can she succeed?
Director Tim Lewiston had already worked with composer Guy Farley on his directorial debut “The Hot Potato”. Ten years later, they reconnected when Lewiston set out to make his next film. For the composer, it was a dream project, also because he was encouraged to channel some of his musical heroes. In this case, Michel Legrand was an inspiration as Lewiston asked Farley to re-record the classic “The Windmills of Your Mind” from “The Thomas Crown Affair”. But his rich score has much more to offer besides an elegant new rendition of a legendary hit: Freed from the shackles of temp-tracks, Farley developed several themes for the different characters in the film. Chords and inflections from “The Windmills of Your Mind” found their way into the underscore – subliminally, as Farley later noticed when he listened back to his score. Legrand’s suave string-writing is noticeable, for instance, in “Jonathan”, which also introduces Jonathan’s theme. In its elegance and finesse, it perfectly captures the protagonist’s character, the intellectual, often melancholic writer. Hope’s theme is derived from Jonathan’s theme, sweet and old-fashioned, equally gentle and elegant – and remarkably different from Luke’s theme, the leitmotif for Sam’s affair who serves as the antagonist in the film. Recorded at Abbey Road Studios, “There’s Always Hope” is one of Guy Farley’s most refined, elegant scores, and we could not be prouder to offer it on CD.
The 47th CD-release of Caldera Records features a detailed booklet-text by Stephan Eicke and elegant artwork by Luis Miguel Rojas. The CD was mastered by Richard Moore and produced by Stephan Eicke and John Elborg.